Capital District Must Sees This Winter

You don't want to miss these

Before you leave this region, there are some required stops. Museums that celebrate science, aviation and motoring. Concert halls that glitter with majesty. Vintage trains that wind through snowy landscapes.

Open weekends all winter long, the Empire State Aerosciences Museum offers a spectacular collection of restored aircraft. See the DePischoff flying motorcycle and a giant scale model of the Japanese aircraft carrier Akagi, plus
hands-on exhibits like a mock-up 1910 Von Pomer airplane and a Simulated Reality Vehicle that puts you in the pilot's seat. Outside, view an A-6E Intruder, A-4 Skyhawk and many more famous planes.

You may never own one, but you can dream all you want at the Saratoga Auto Museum where classic cars live forever. New for the 2014-15 winter season, "Luxury Through The Ages" looks at the cars that turned heads through automotive history. Get up close with a Hansom cab, 1930 Rolls Royce Phantom, 1936 Pierce-Arrow Model, Bentley Continental Coupe and many more masterpieces of metal, leather and chrome.

Don't leave Saratoga Spa State Park before taking a calming soak at the famed Roosevelt Mineral Baths & Spa, a renovated 1930s mineral spa featuring hydrotherapy and massages that will leave you limp. Heading to the slopes? 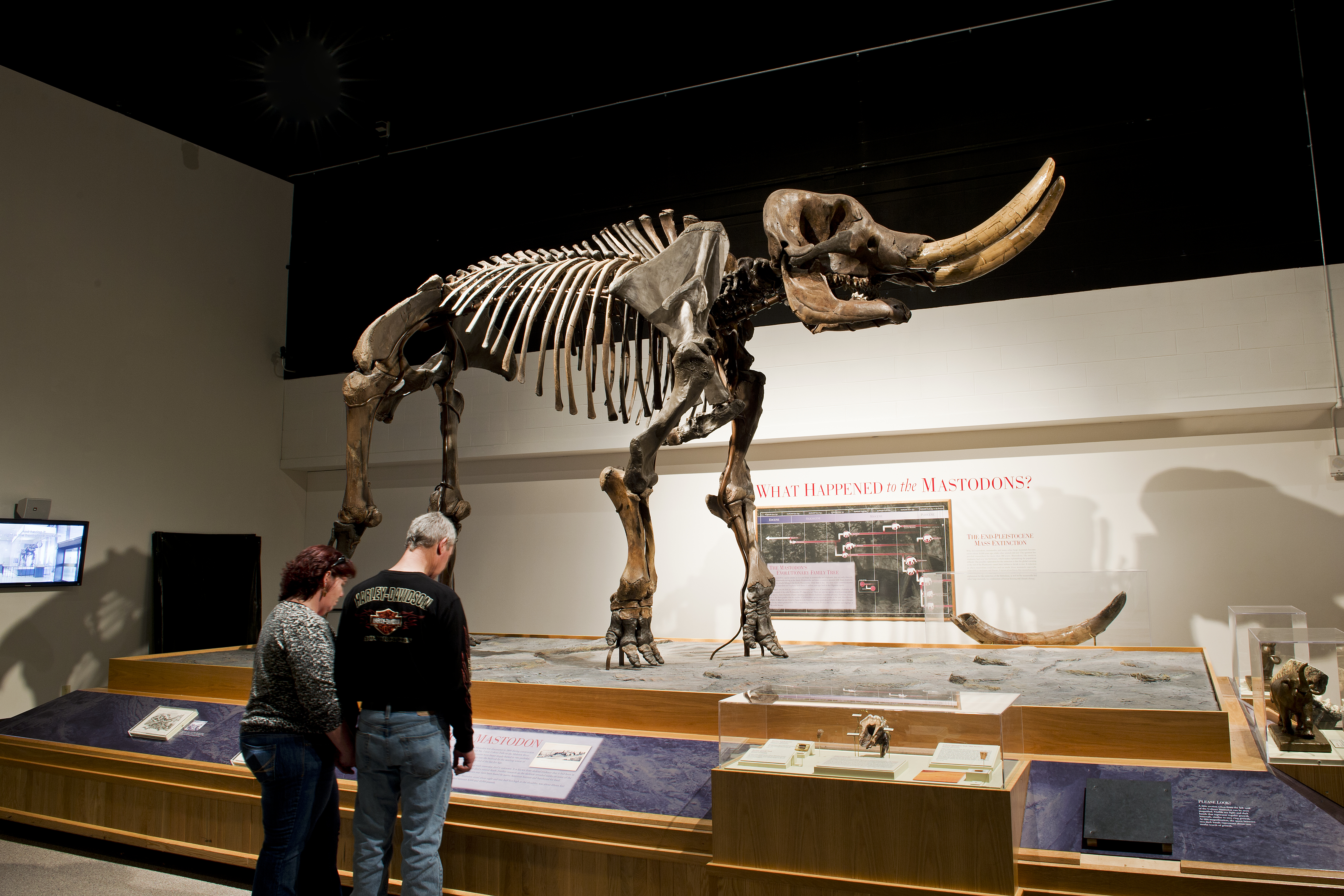 Take the Snow Train to North Creek aboard a vintage diesel train on the Saratoga & North Creek Railway.  Heated cars, on-board dining, equipment storage and free shuttle service to Gore Mountain makes this ride a no-brainer. Grown-ups are allowed into the Saratoga Children's Museum, but this place really belongs to the kids with hands-on learning about science, history and the arts. Finally, you really have to see The EGG to believe it. Commanding downtown Albany's skyline, this world-class performing arts complex resembles, well, a giant egg. Inside are two theaters hosting concerts and cabaret, drama and hit performers of every stripe. When They Might Be Giants writes a song about you, you've made an impression.  And no visit to the Capital is complete without a tour of the State Museum!