Once you get your fill of a wintery Central Park, window shopping and roasted chestnuts, it's time to head indoors in the world's greatest metro. In New York City, every sidewalk of every borough leads to adventure. Whether you want a front row seat, a shopping bargain, memorable dining or awe-inspiring culture, this city has it covered. 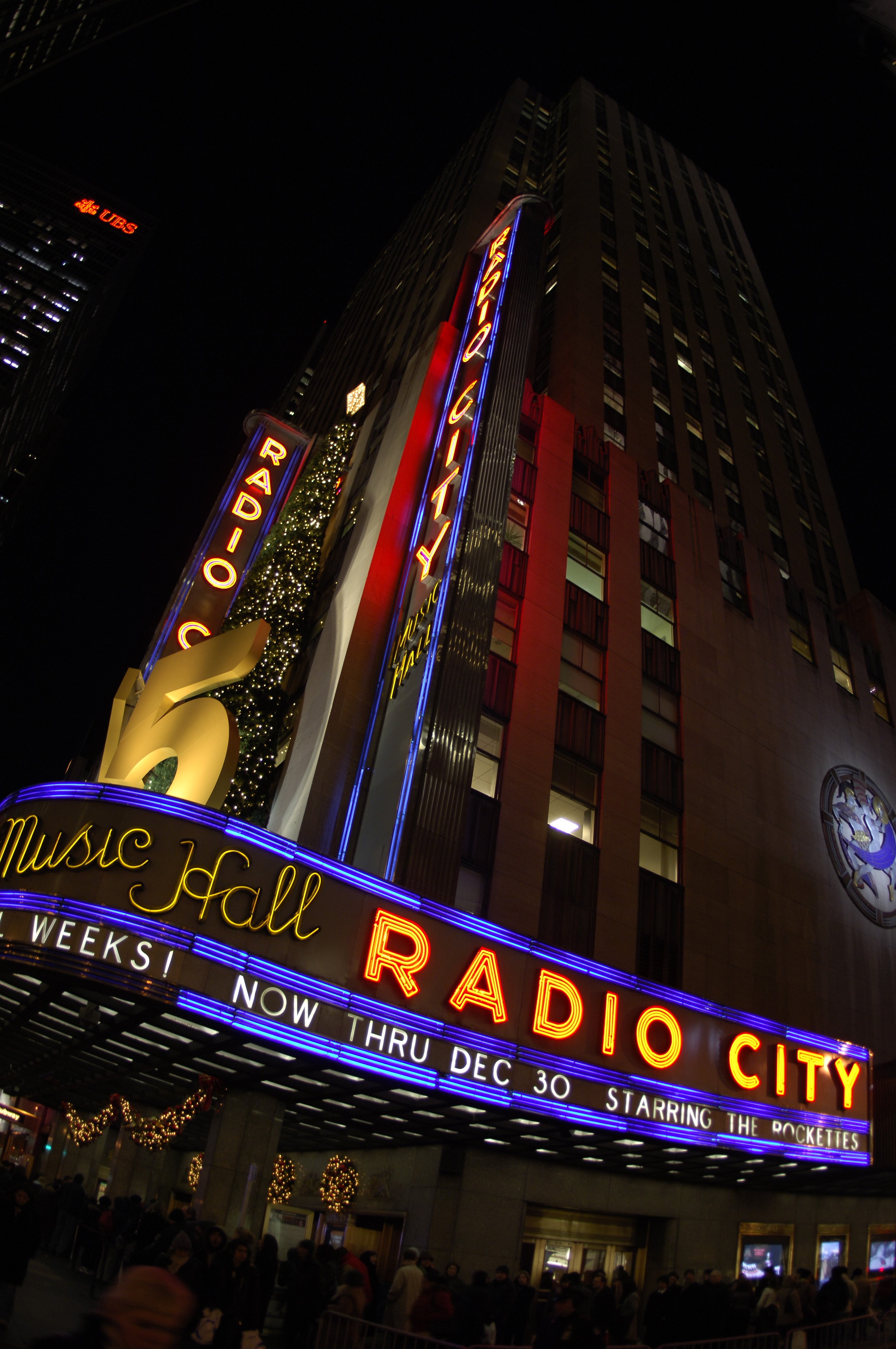 Pick your brand of entertainment.  Watch the Rockettes kick up their heels at the Radio City Christmas Spectacular. See the gold standard of "The Nutcracker" along with many other great performances by the New York City Ballet at Lincoln Center.  Or follow the beat to the Great White Way and tuneful hits like "The Book of Mormon," "Jersey Boys," "Motown the Musical" and "Kinky Boots." Then cozy up to some cool jazz at January's annual Winter Jazzfest that brings more than 70 of the jazz world's finest acts onstage.

Shop your heart out
In New York, the name on the bag says it all. Celebrity stores like Bergdorf Goodman, Saks Fifth Avenue
Lord & Taylor, Henri Bendel and Barneys light up the winter shopping scene. After a run through Bloomingdale's you might wind up at FAO Schwarz, the granddaddy of toy stores.

Gnosh a dog or dine like royalty
From greasy spoons to Michelin star dining, this city caters to every taste. Hot dogs, roasted chestnuts and the world's best deli food warm chilly trekkers. If you've got time to sit, reserve a table in the world's finest dining rooms. Try  Daniel on the upper east side, Jean Georges on the west side, or per se in Time Warner Center. Midtown's Le Bernardin is another top spot to be seen lifting a fork,
but make that reservation early.

And more indoor fun
Reading rooms, concert halls and famous NYC landmarks all compete for eyeballs in the world's greatest cultural center. Fifth Avenue's Museum Mile alone can fill a winter day with stops at The Met, Guggenheim, Jewish Museum,  El Museo del Barrio and many more galleries. Crafty sorts can check out Brooklyn Flea's holiday bazaar for antiques and vintage threads. And if it's just a bit too nippy for outdoor skating, you can always try one of New York's indoor rinks at spots like Coney Island, Chelsea Piers and Marine Park.