The Oswego River: Year-Round Fishing at Its Finest 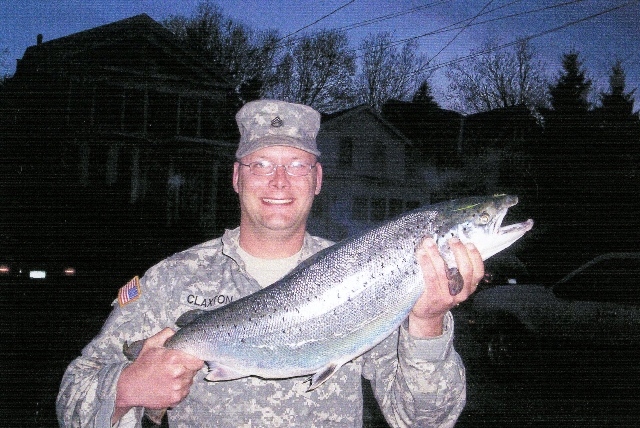